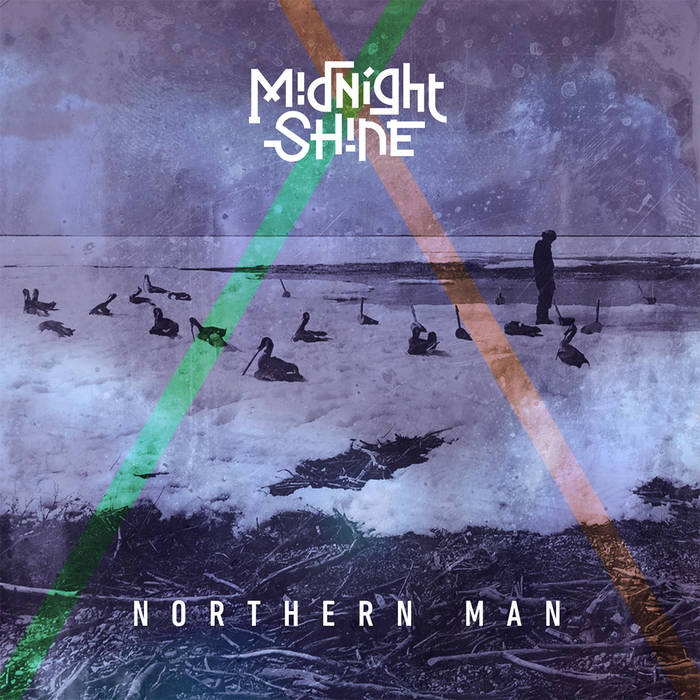 They came together by chance. They stayed together for a shot. When Adrian Sutherland from Attawapiskat was offered opening spot for a Trooper concert in Timmins, he reeled in three other musicians from the James Bay. His intention back in 2011 was to make the most of a one-off performance. Nine years, ten “Top 10” radio singles, three albums, and 300+ media stories later… you could say he has. ... more

Bandcamp Daily  your guide to the world of Bandcamp

Khruangbin and Greg Foat stop by with their amazing new LPs.